Christopher Sanderson is Sanderson Test Prep's Founder and President. In 2011, when starting STP, Chris established a company and elite teaching team that cater to academically competitive students who are serious about success.

Chris was born in Miami, FL and attended the University of Notre Dame. Prior to founding Sanderson Test Prep, Chris taught for Kaplan where he was responsible for hiring and training new teachers and was twice named Teacher of the Year. He now lives in San Antonio with his wife and their 3 dogs 🙂 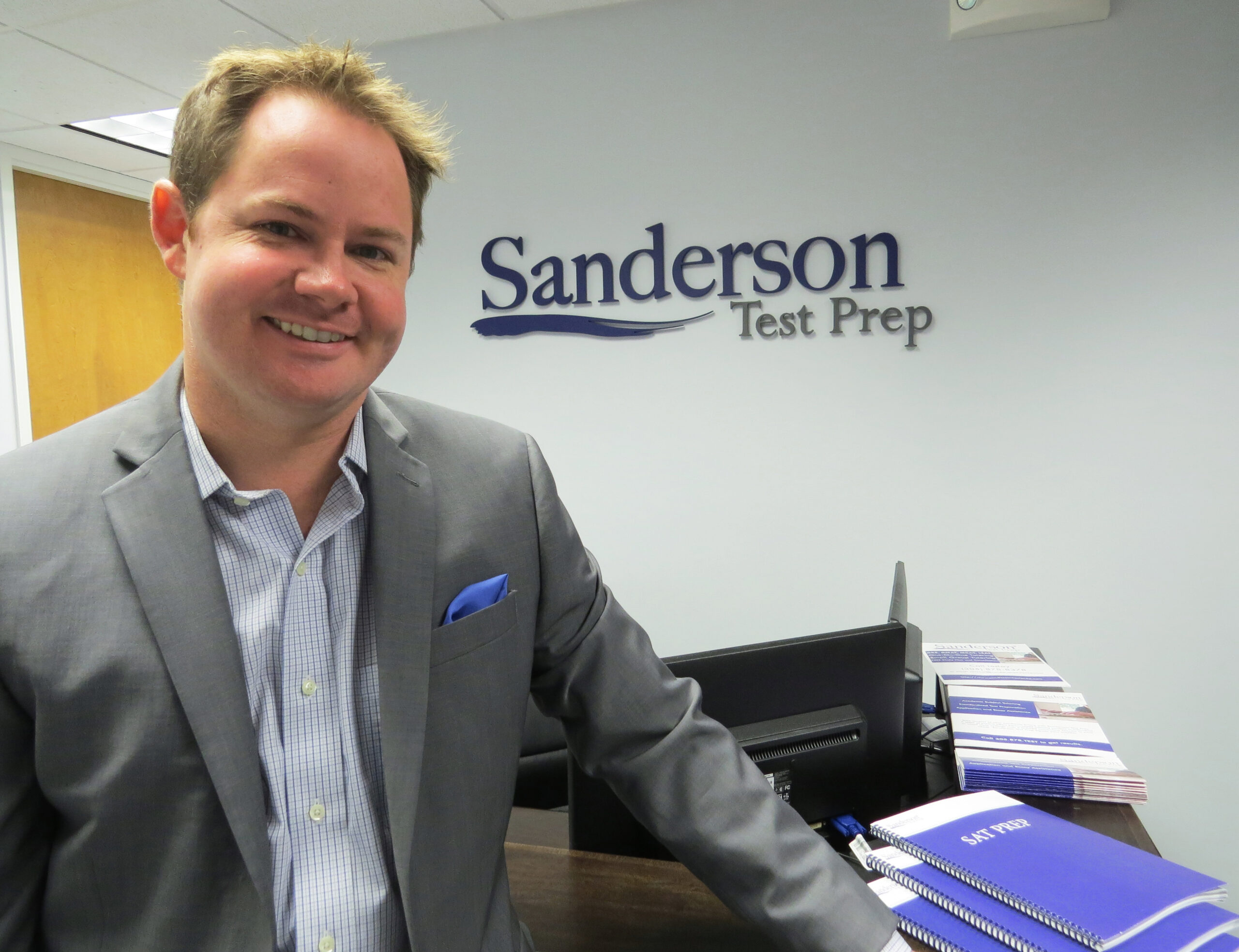